Yesterday, my phone died (or not).

I was trying to switch on my LG G3 but the screen was flickering then fading to black.

I first thought my screen was over but when I searched on the internet for it, I‘ve realized that this was an ongoing problem for some G3. It may occur when your phone is overheating and that is shocked, this causes a bad contact of the rear camera connector (thank you Pokemon GO! 🙄 ).

A long-term solution would be to heat the motherboard of the phone to 200° but I didn’t want to take the risk. You can also try to disconnect then reconnect the camera connector or put a piece of paper/cardboard/rubber to wedge the connector.

I decided to take pictures of what I‘ve done and post them here, so maybe it will be useful for those who have the same problem :

First, I used a #00 screwdriver to remove the screws on the back of the phone (there are 13 in total) ; then remove the speaker module and the top bezel.
Warning : avoid touching the motherboard, and before handling, discharge your static electricity (by touching your radiator, for example). 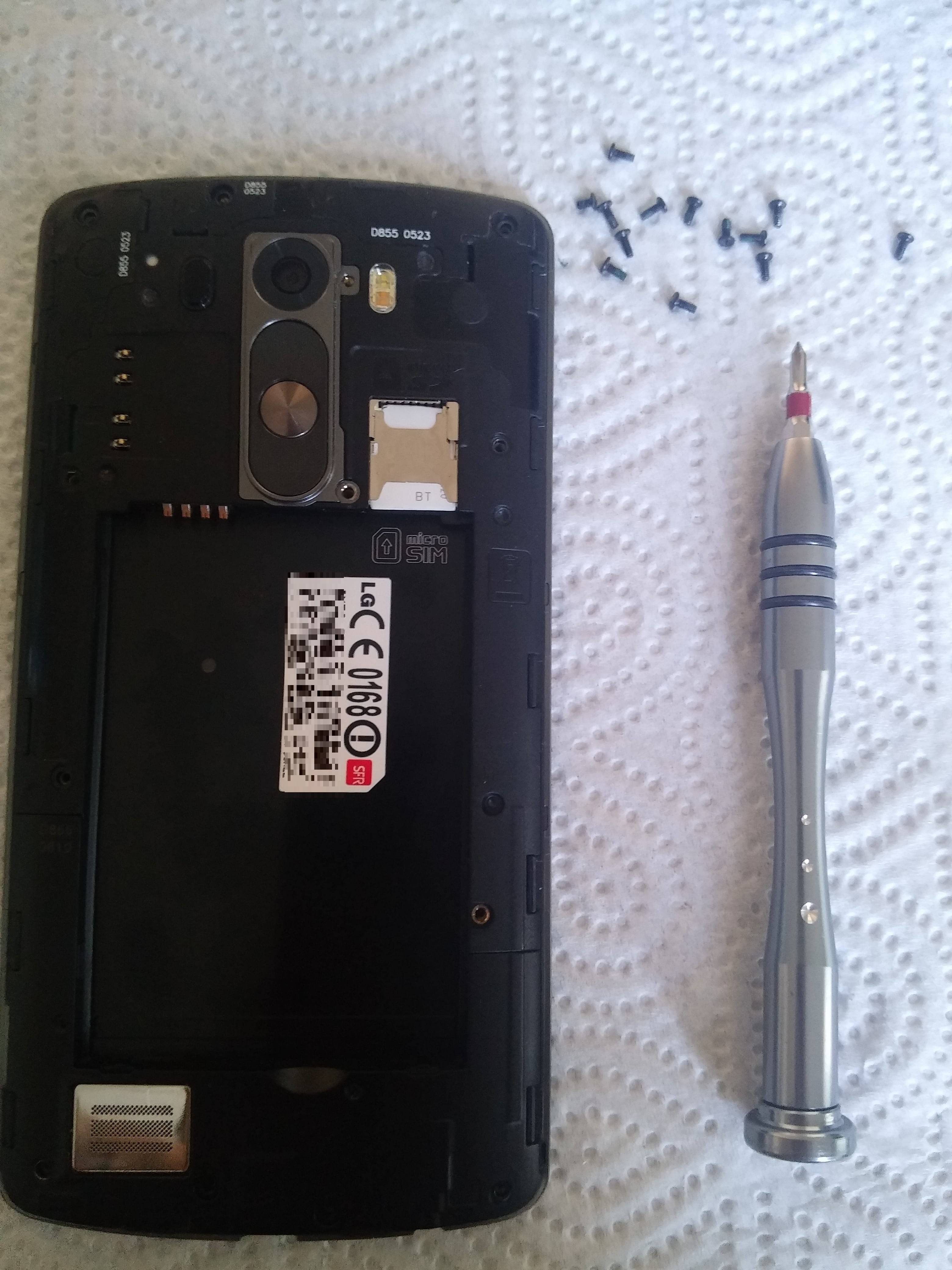 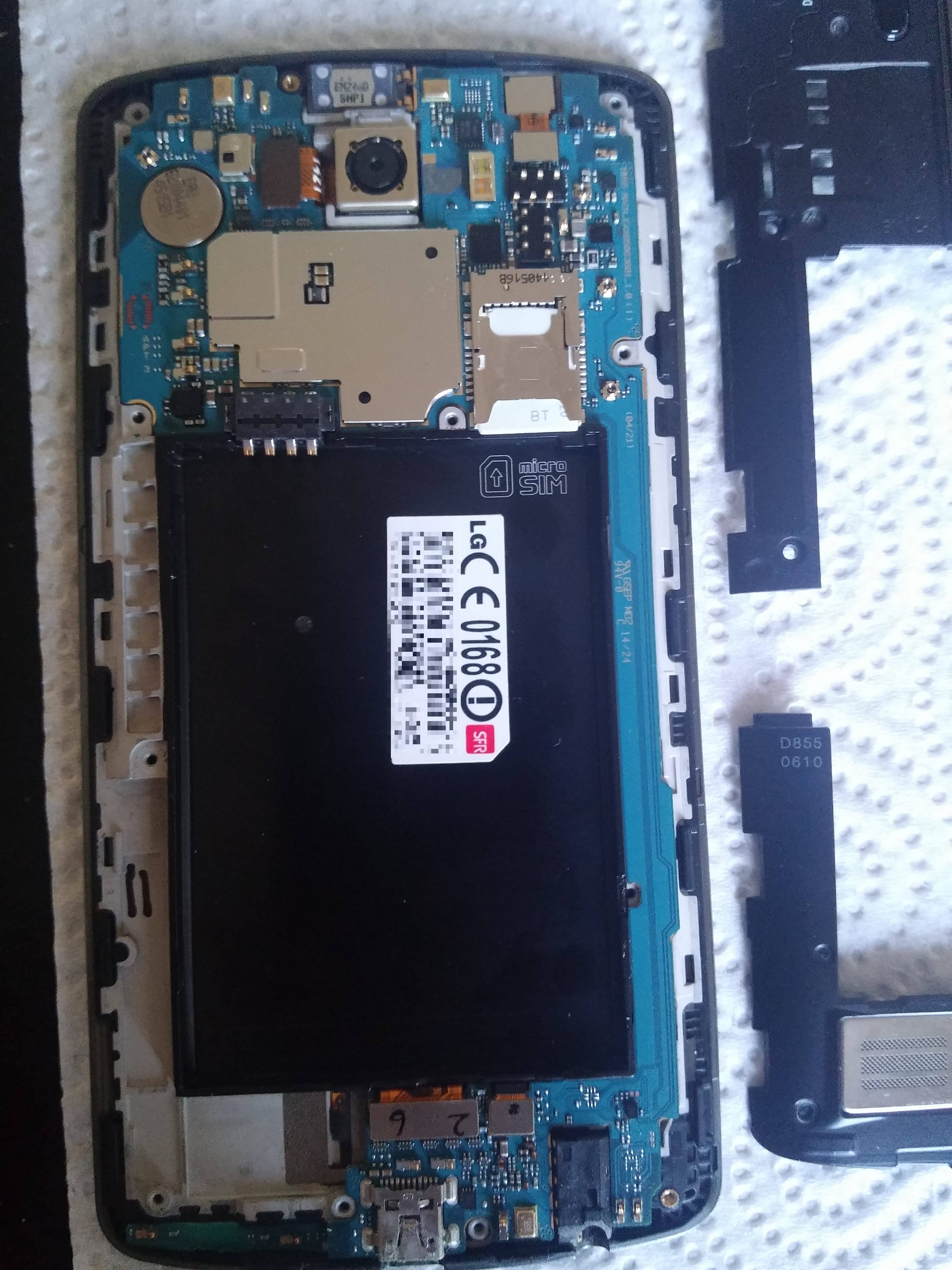 Optional part – You can unplug / plug the rear camera connector and the screen connector :

Fold a little piece of paper and put it on the top of the rear camera connector (it should be the size of the connector).

The piece of paper should be thick enough to properly seat the connector. For better effect, you can use a piece of rubber instead.

Replace the screws, the battery and turn on the phone and voila 🙂

Now that you have a working phone, you can download my game: 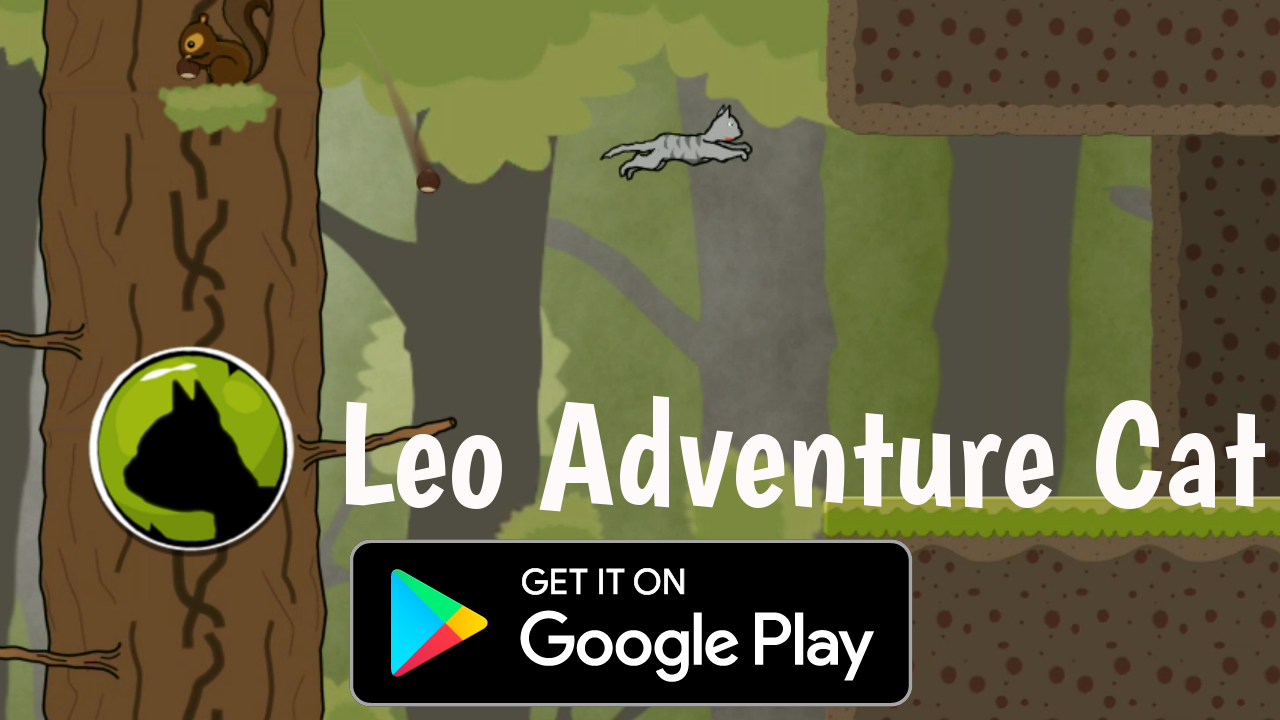